The Invention of Russia 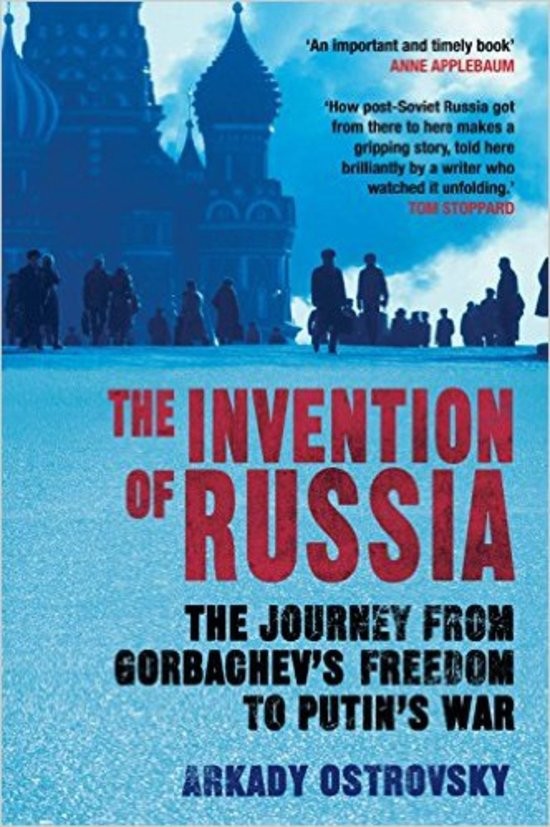 How did a country that liberated itself from seventy years of Soviet rule end up as one of the biggest threats to the West and, above all, to its own future? Why did the people who rejected Communist ideology come to accept state propaganda? In this bold and important book, Arkady Ostrovsky takes the reader on an enthralling journey through Russia's tumultuous post-Soviet transformation and illuminates the key turning points that often took the world by surprise. As a foreign correspondent in his own country, Ostrovsky has experienced Russia's modern history first-hand, and through original research and interviews he reveals the ideological conflicts, compromises and temptations that have left Russia on a knife-edge