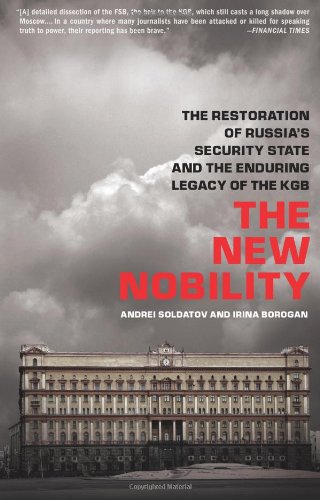 The security services have played a central?and often mysterious?role at key turning points in Russia during the tumultuous years following the Soviet collapse: from the Moscow apartment house bombings and theater siege, to the war in Chechnya and the Beslan school massacre. In this riveting investigation, two intrepid journalists penetrate the secret world of the FSB and illustrate how the security services have evolved into a ruthless, violently powerful force that is inextricably woven into modern Russia’s fundamental makeup, and has become more shadowy than its predecessor, the Soviet KGB.