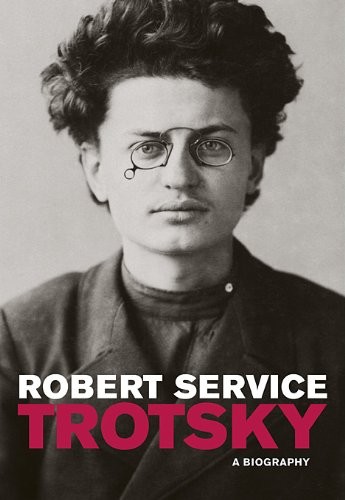 Following Lenin (2000) and Stalin (2005), this work continues Service's series about leaders of the Bolshevik Revolution. Looming in his portrait of Trotsky, the Bolsheviks' outstanding orator and commander of Communist forces in the Russian Civil War, is whether Trotsky could have prevailed in the post-Lenin power struggle. Service allows the possibility, but his commentary about Trotsky's traits and habits militate against it. Developing Trotsky's characteristics, Service detects in the young man a self-assured talent for Marxist polemics and a neglect of others' sensitivities that eventually earned him enemies inside the Bolshevik Party. Trotsky excelled in verbal virtuosity (the dustbin of history is his coinage) but, as Service recounts, was a terrible listener. He disdained ideas other than his own, an arrogance palpable to and resented by the Bolshevik elite. Compounding Trotsky's disadvantage, Service writes, was his clumsiness in the political maneuvering to succeed Lenin. Rounding out his depiction with Trotsky's private life, which included an abandoned wife and children, Service solidly updates the hitherto definitive biography (hagiography, to critics) by Isaac Deutscher. --Gilbert Taylor.