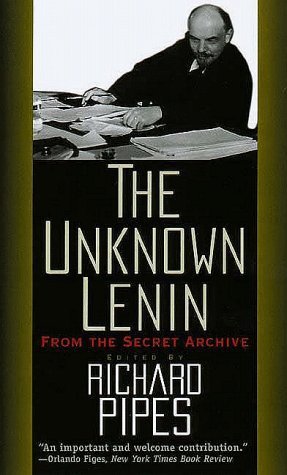 Lenin the man, the revolutionary, and world leader has remained an enigma, part myth arising from the tumult of the Russian Revolution and part image carefully controlled for nearly seventy years by the leaders of the Soviet Union and their sympathizers abroad. The Unknown Lenin, containing long concealed documents from the Soviet archives, helps correct the myth and revise the image. Lenin emerges here as a ruthless, manipulative leader who used terror, subversion and persecution to achieve his goals.