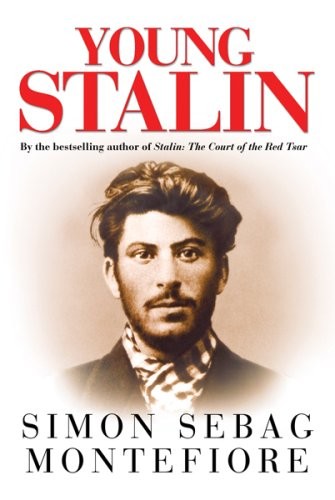 Stalin remains one of the creators of our world - like Hitler, the personification of evil. Yet Stalin hid his past and remains mysterious. This enthralling biography that reads like a thriller finally unveils the secret but extraordinary journey of the Georgian cobbler's son who became the Red Tsar. What forms such a merciless psychopath and consummate politician? Was he illegitimate? Did he owe everything to his mother - was she whore or saint? Was he a Tsarist agent or Lenin's chief gangster? Was he to blame for his wife's premature death? If he really missed the 1917 Revolution, how did he emerge so powerful? Born in poverty, exceptional in his studies, this charismatic but dangerous boy was hailed as a romantic poet, trained as a priest, but found his mission as fanatical revolutionary. The secret world of Joseph Conrad-style terrorism was Stalin's natural habitat, where he charmed his future courtiers, made the enemies he later liquidated, and abandoned his many mistresses and children. The mastermind of bank-robberies, protection-rackets, extortion, arson, piracy and murder was, uniquely, part-intellectual, part-brigand. Montefiore shows how the murderous paranoia and gangsterism of the criminal underworld, combined with pitiless ideology, taught Stalin how to triumph in the Kremlin - and create the USSR in his flawed image. Based on astonishing new evidence, YOUNG STALIN is a history of the Russian Revolution, a pre-history of the USSR - and a fascinatingly intimate biography: this is how Stalin became Stalin.