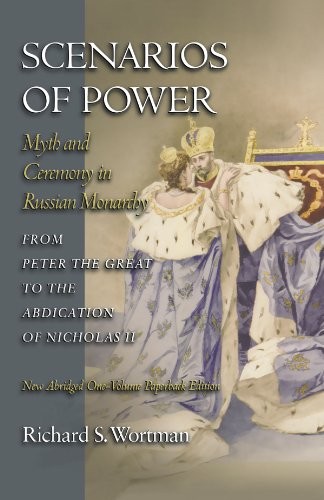 This new and abridged edition of Scenarios of Power is a concise version of Richard Wortman's award-winning study of Russian monarchy from the seventeenth century until 1917. The author breaks new ground by showing how imperial ceremony and imagery were not simply displays of the majesty of the sovereign and his entourage, but also instruments central to the exercise of absolute power in a multinational empire. In developing this interpretation, Wortman presents vivid descriptions of coronations, funerals, parades, trips through the realm, and historical celebrations and reveals how these ceremonies were constructed or reconstructed to fit the political and cultural narratives in the lives and reigns of successive tsars. He describes the upbringing of the heirs as well as their roles in these narratives and relates their experiences to the persistence of absolute monarchy in Russia long after its demise in Europe.