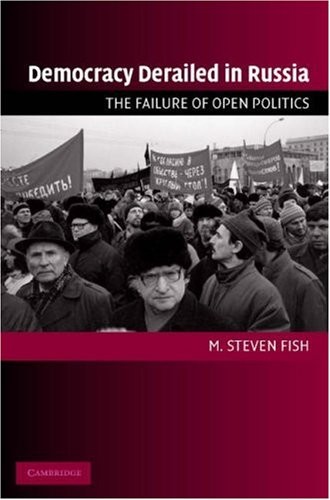 Although Russia experienced dramatic political breakthroughs in the late 1980s and early 1990s after shedding the shackles of Soviet rule, it subsequently failed to continue progressing toward democracy. M. Steven Fish offers an explanation for the direction of regime change in post-Soviet Russia, relying on cross-national comparative analysis as well as on in-depth field research in Russia. Fish demonstrates that Russia's failure to democratize has three causes: too much economic reliance on oil, too little economic liberalization, and too weak a national legislature.