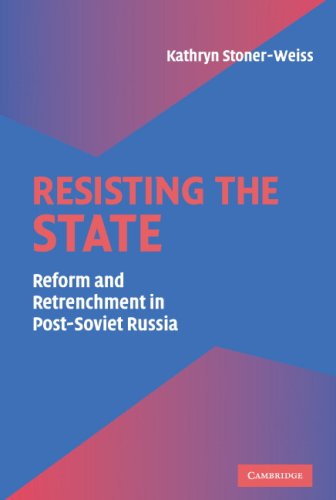 Why do new, democratizing states often find it so difficult to actually govern? Why do they so often fail to provide their beleaguered populations with better access to public goods and services? Using original and unusual data, this book uses post-communist Russia as a case in examining what the author calls this broader 'weak state syndrome' in many developing countries. Through interviews with over 800 Russian bureaucrats in 72 of Russia's 89 provinces, and a highly original database on patterns of regional government non-compliance to federal law and policy, the book demonstrates that resistance to Russian central authority not so much ethnically based (as others have argued) as much as generated by the will of powerful and wealthy regional political and economic actors seeking to protect assets they had acquired through Russia's troubled transition out of communism.